Imagine the feeling that goes through your stomach when your one-year-old falls backwards into a swimming pool without any flotation and starts sinking into the water. Madam Toastmaster and fellow toastmasters. Today I'm going to talk to you about something I call panic action. 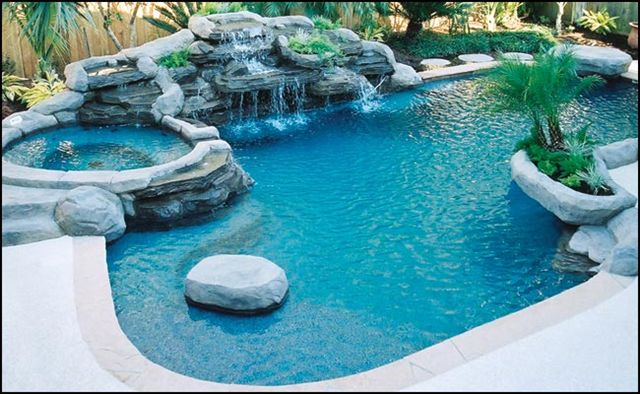 A couple of months ago at the beginning of our spring when the water was still too cold to swim in but the days had started becoming balmy I was sitting on a chair at the pool steps with my wife next to me and the kids playing around us. I was putting together a fiberglass rod and had completed three pieces and had this one piece left when I heard my wife scream and out of the corner of my eye I saw our one-year-old fall backwards into the swimming pool like a sack of potatoes. A very small sack of potatoes. Everything then went into slow motion. 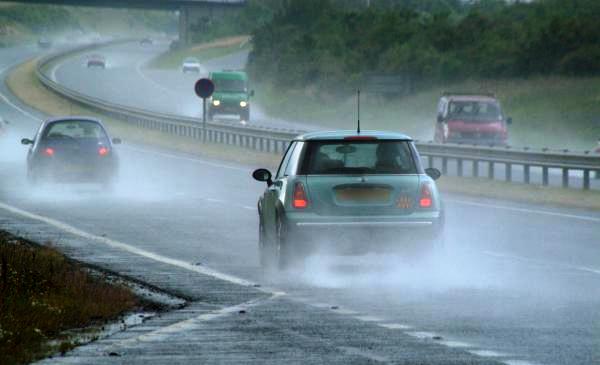 The first time that I experienced slow motion perception was while traveling on a highway in a torrential downpour. The highway had a treacherous stretch with a curve with an inverted camber. Water was washing across the road. The highway was around 5 lanes wide and I was on the inside lane and a black BMW came through at high speed in the middle lane. As he hit the corner his car started to aquaplane and like a ballet dancer's pirouette he started to spin in 360s on the road. Everything went into slow motion. Even my vision seemed to be better as I could make out the driver's terrified face. It appeared to last for about 10 seconds but I'm sure it was just a couple of seconds. Luckily he didn't hit anyone and came to a stop against the outside curb facing the wrong way. 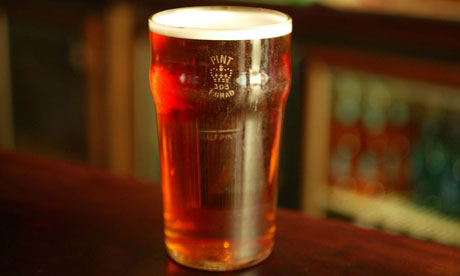 The second time this happened to me was in a very different situation. I was in a pub in London and had just been given a full pint of beer which I'd placed on the corner of the bar. Now I know what you're thinking. Someone in the bar started choking on something and I did the Heimlich maneuver and saved their life. That didn't happen. It was far more serious than that. Someone elbowed my beer off the bar. Out of the corner of my eye I saw the pint glass slide off the bar and start dropping to the floor. Everything went into slow motion and I swept my arm down and back and caught it around the rim spilling only a couple of drops. I have no idea my mind thought that was an emergency situation that required slow motion perception but it did.

Let's return to my one-year-old falling into the swimming pool. For the third time in my life my world went into slow motion. The first part of the incident that I remember is my wife's scream. As he hit the water I was already moving towards him and I looked straight down at him as he was sinking towards the second step. What I saw gave me immediate elation as I saw that his tiny eyes and mouth were squeezed tightly shut; I knew that he wasn't taking in water. I could see my hands stretched out towards him in an almost out-of-body experience. They grabbed him under the armpits and pulled him to the surface faster than he fell in. We estimate that he was under the water for a quarter to half a second. There wasn't even a cough or a splutter from him as he hadn't taken any water in his mouth. The fright of falling in and the shock of the cold water made him cry but all was well.

Later I found the fiberglass rod at the bottom of the pool about 10 feet from where I had been sitting. I have no recollection of throwing it there.

If you have never experienced slow motion perception and especially if you have never heard of it then I'd like to leave you with the task of asking your friends, families and coworkers if they have ever experienced it. I guarantee that it will be accompanied by an interesting story and you'll get to know that person much better. It's also a great ice breaker at a party. A word of caution though, because this experience most frequently involves an accident, the story won't always be a happy one.
Posted by Guy Ellis at 7/02/2013 09:20:00 PM