Mister Toastmaster, fellow toastmasters and guests. Today I want to inspire you to do Big Travel. I define Big Travel as anything beyond a vacation, usually six weeks or more. Typically between three and six months. Let me describe a couple of days during one of my travels.

It was already mid-morning when we started hiking up Tajumulco Volcano. At 13,845 feet it’s the tallest point in Guatemala and Central America. Remember that Mexico is not part of Central America.

We had set off at 4am that morning and had to catch three different busses to get to the base of the extinct volcano. I could still smell the chickens I had to share a seat with on the last bus and I was sure that one of their small fluffy feathers was stuck in my throat. Of course, it could have been the altitude and dry air. We hiked all day with few breaks and heavy packs. There was no water on the trail which meant we had to carry two days worth of water. The sun was setting as we reached a hollow just below the summit where we camped. During the night a fierce wind descended on us and our tent collapsed. We were too exhausted to put it back up.

The next morning we picked up our scattered belongings and left them in the camp while we hiked into the crater of the extinct volcano. It was beautiful and haunting at the same time. We were standing on a white sand beach with scattered black lava rock around us.

One of our team members has been suffering from altitude sickness ever since we got near the summit. He hasn’t been doing well so we’re carrying most of his pack and helping him. Luckily we only have half our water left and we are now hiking downhill. Once we drop a thousand feet off the summit the soroche, as the locals call it, that he’s suffering from, evaporates like water droplets on a hot stove and he’s able to pull his weight again.

When we get to the road we had to wait a few hours for the only bus that day that comes by there. It’s already packed and it looks like there’s standing room only and even then I can’t see where we’re going to fit. The conductor convinces us that there’s plenty of space and throws our packs on the roof. He pushed my travel companions towards the back of the bus and the ushered me to the front. There was no room there. The seat next to the driver that was made for two already had three people on it. He pointed to a two inch sliver on the edge of the seat. My only option to balance on this edge with my knees against the drivers seat and one leg on each side of the gear stick.

When the driver had the bus in first or third gear my right leg was pinned against the dashboard but it worked. The first time he tried to change the bus into fourth gear I screamed like a girl. The angle that I was sitting at didn’t allow for me and the gearstick to coexists in that position.

The experience was amazing. None of them were as valuable or as enriching as the people that I met along the way. Everywhere I went I experienced acts of kindness and philanthropy. Most of it was in countries where they had no money. The times that I felt most rewarded were when I could give back during my travels. Spending time in an Orphanage playing with the kids.

Before you commence on Big Travel think carefully about what you want to get out of it or what you want to give of yourself. Make sure that you have an objective and have a plan to achieve that on your travels. 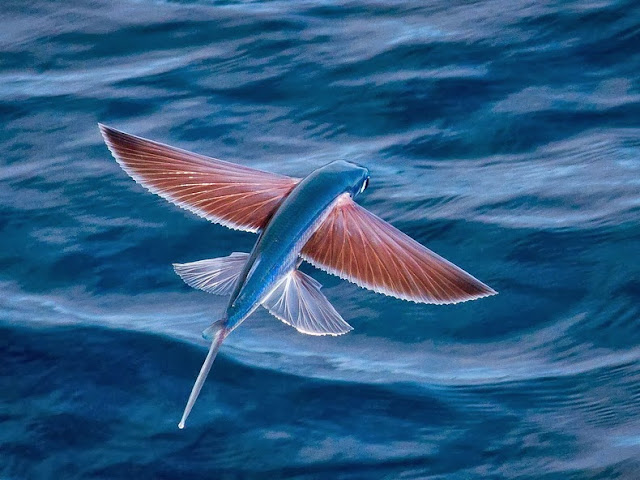 I want to be completely transparent with you. Not everyday will be a barrel of laughs. It might be two o’clock in the morning and you’re holding onto the steering wheel of a yacht in the pouring rain and a flying fish hits you in the face. The flying fish drops down inside your oilskins and starts fibrillating against your stomach and slips into your pants. You have no choice but to disrobe and turn the storm into a freezing shower. You know that this is just part of the journey and at the end will be a crystal clear bay where you’ll spend each morning swimming with dolphins and a friendly manta ray.

The most difficult part of Big Travel is not the traveling itself. It’s the getting away from where you are now. Most of us are either employed or run our own business. In either case getting away for more than 6 weeks is very difficult. If you’re employed then usually, your only option is to do this between jobs. If you’re self employed then you have to plan this months or even years ahead to make sure that someone is covering your business and your clients.

A lot of people have a notion that you need to travel around the world. Airlines capitalize on that and they will sell you an around the world ticket. It’s valid for 1 year and you can usually change dates and flights on each segment at no charge so long as you continue in the same direction. I did this the first time I circumnavigated the world and can unequivocally say that it’s the wrong thing to do. The reason is that you end up doing too much traveling and not spending enough time in one place.

From my experience, you should pick a country or region and dedicate three to six months there and then return home and go back to work. Three to six months is long enough to get to know the country, culture and language and still allow you to come back to work with current up-to-date knowledge and reenter the workforce.

I leave you with the challenge. Find the time, plan for the time. Go and do Big Travel.